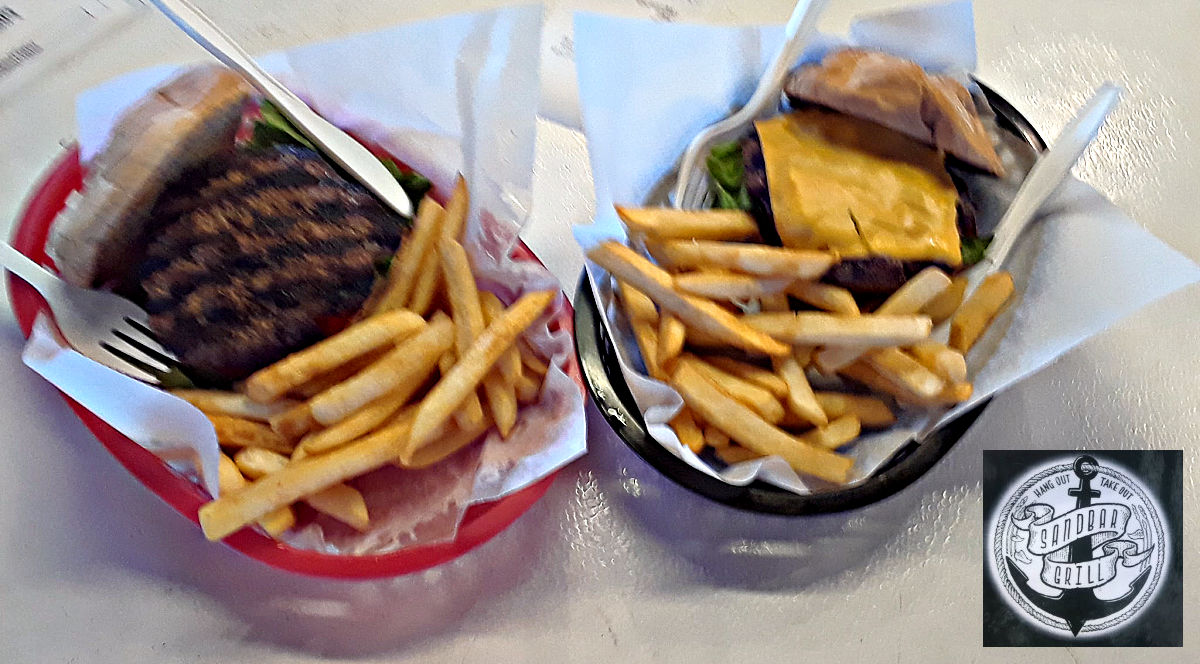 Here at the Sandbar Grill, Dunedin residents are always dropping in for a bite to eat and leaving us little facts about just about everything you see on our menu! So today we wanted to share nine of our favorite burger facts with you!

1. The hamburger was referred to as the “Liberty Sandwich” by American GIs during World War II, because they didn’t want to refer to anything German – even just the city of Hamburg!

2. The hamburger business generates approximately seventy-three billion dollars every year! That’s a whole lot of hamburgers…although we have to admit that we thought it’d be more considering the number of hamburgers sold in the country!

3. One of the most expensive hamburgers in the world has a price tag of $5,000! The FleurBurger served at the Fleur de Lys in Las Vegas is made with Kobe beef and is topped with black truffles and foie gras. Don’t worry, we won’t charge you $5,000 for a hamburger, but we can guarantee that you will love it!

4. In Seymour, Wisconsin. there is actually a hamburger hall of fame! Stop into town at the right time of year and you’ll even get to celebrate Burgerfest! A volunteer run event, Burgerfest helps to raise money for community projects in Seymour and to fund scholarships for local students!

5. Seventy one percent of all beef sold in the United States is used to make hamburgers! That is a pretty crazy statistic! Other burgers are made with lamb, turkey, vegetables, and a whole host of other meat and non-meat options!

6. Some of the strangest hamburgers in the United States can be found at Twisted Root Burger Co. On the menu you will find burgers made with unique and exotic meats like beaver, llama, and kangaroo. We will be sticking with the good old beef burger, though, thank you very much! We aren’t THAT adventurous!

7. The world’s biggest hamburger was made by a casino in Minnesota. The final product was ten feet wide and weighed over one ton! Now that’s a huge burger, you’d probably need quite a few friends to get through that one! We can’t help but wonder how many people it took and how long it took for them to finish that burger!

9. Founded in 1921, White Castle is the oldest hamburger chain in the United States! Founded by Walter A. Anderson and E.W. Ingram, White Castle burgers used to cost just a nickel! The price hasn’t gone up that much, though, you can still grab one of those sliders for $0.78 today!

Ready to Drop in to the Sandbar Grill, Dunedin?

Are you ready to drop in to see us here at the Sandbar Grill, Dunedin? We’d love to see you and to hear your strange foodie facts! 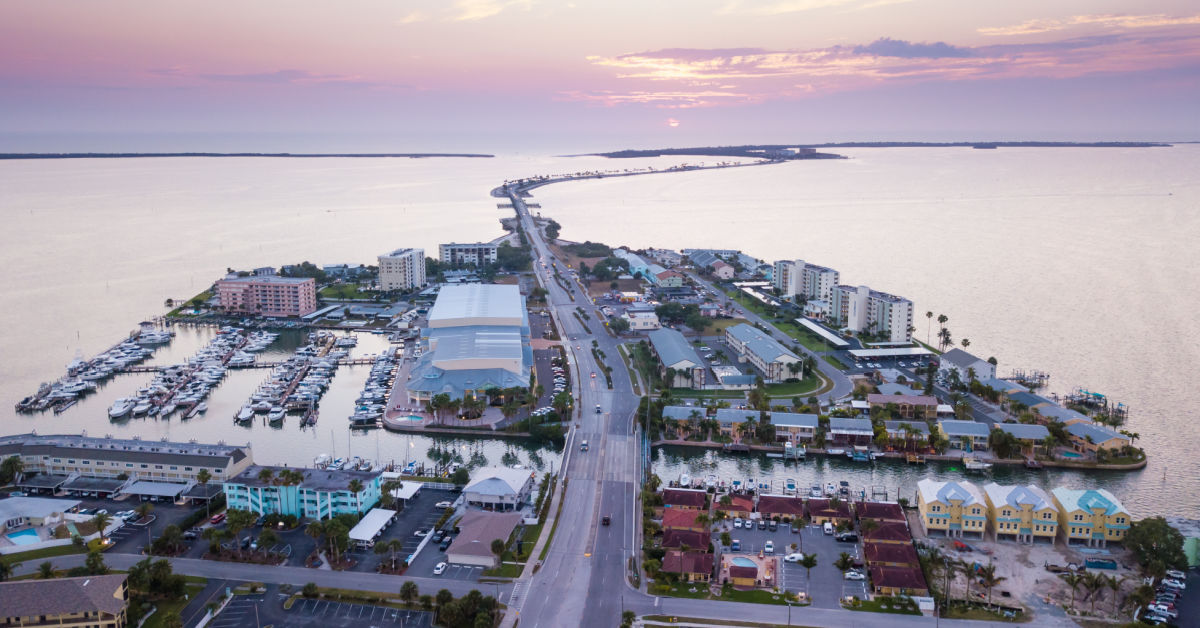 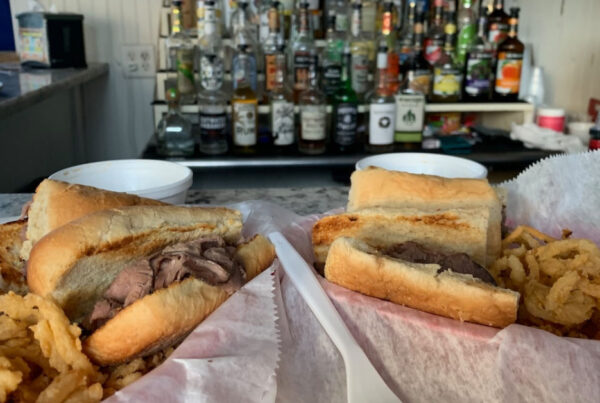 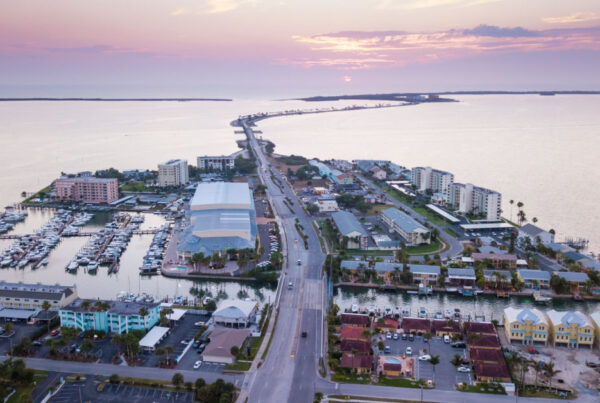 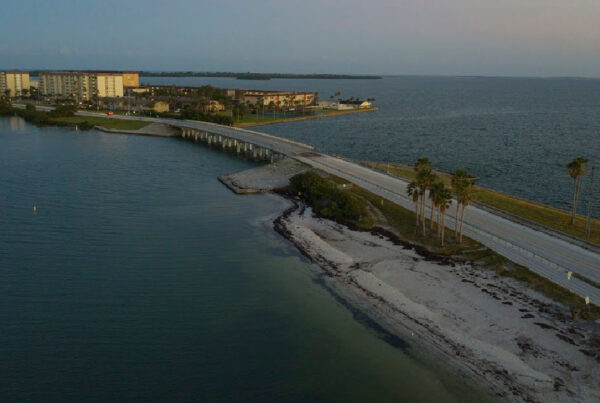 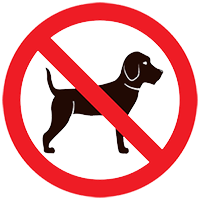